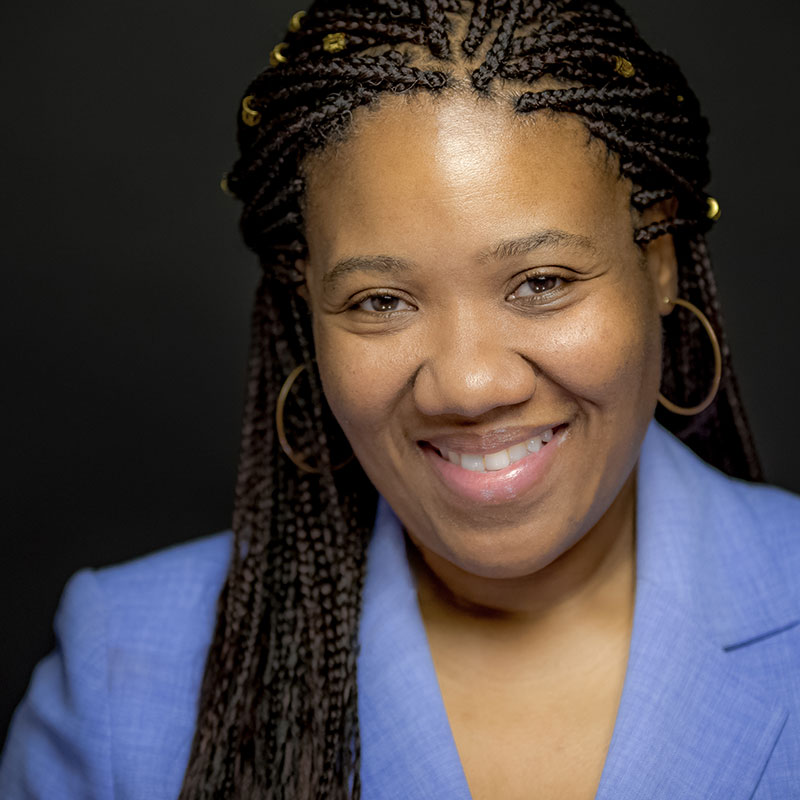 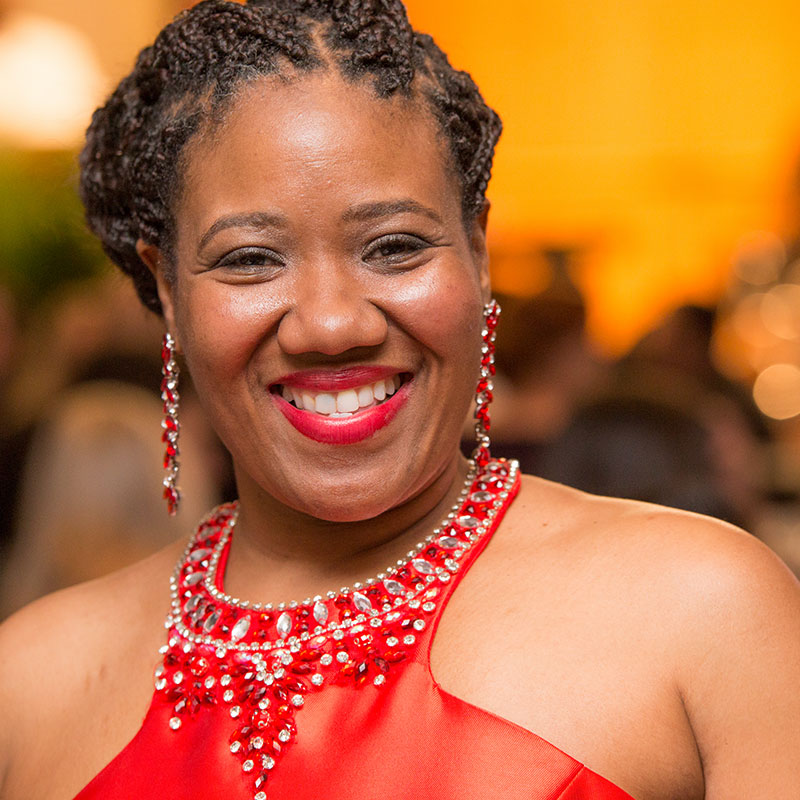 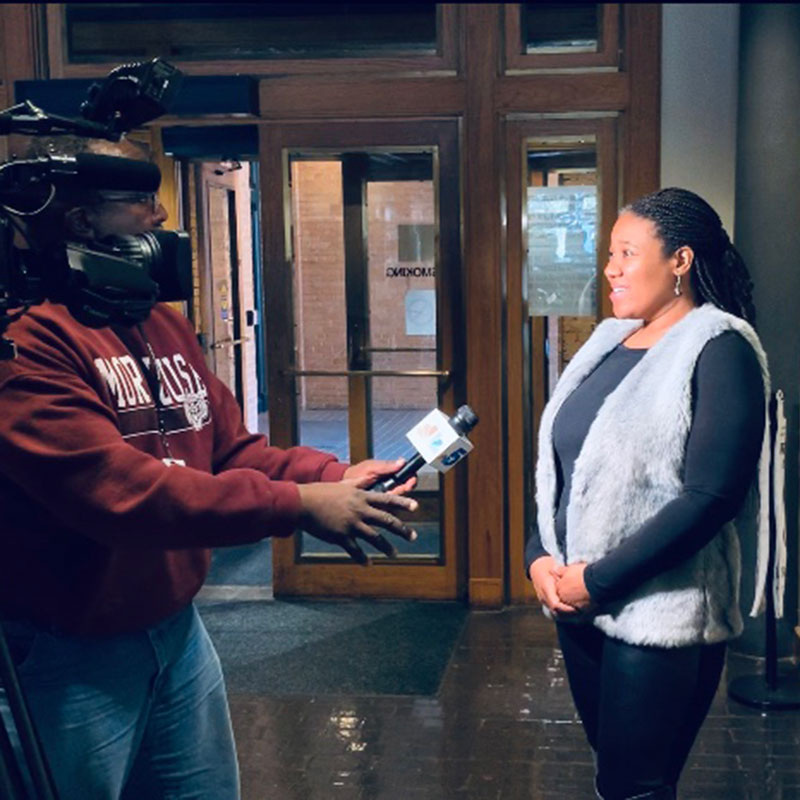 Tonya Stafford is a native of Dallas, Texas, with over 10 years of experience working with women, young girls and children. She has a degree in Early Childhood Education and has been trained by the Texas Association Against Sexual Assault (TAASA) program. As a survivor of human trafficking who was sold by her mother at a young age, Tonya is focused on eradicating human trafficking one survivor at a time.

In the fall of 2014, Tonya founded It’s Going To Be OK, Inc’s mission is to seek and create a just world where women, children, and vulnerable adults are safe, respected, and valued. Her ultimate desire is to educate the public about human trafficking and support the victims in rebuilding their lives as she has done. She also serves as a voice for those silenced by death and for the innocent victims who cannot otherwise speak for themselves. Tonya is a dedicated advocate for women and children and her testimony at the Texas State Senate Hearings helped pass House Bill 2290 which recognizes January as Human Trafficking Prevention Month.

Tonya was presented with the State of Texas Resolution from the state capitol on June 10, 2017, for her efforts to bring the first human trafficking walk to Dallas, Texas. Tonya has used her story of resilience and knowledge of this underground world in training with FBI, Law Enforcement, Homeland Security, SVU, SANE Nurses, school professionals, faith-based community leaders, medical professionals, prosecutors and more.

Tonya was recently featured in a documentary produced by Ken Paxton, Attorney General of Texas, called “Be The One” designed to mobilize all Texans to “Be the One” in the fight against human trafficking. She also spoke at fellow human trafficking survivor Cyntoia Brown’s clemency hearing which resulted in Cyntoia receiving clemency from Governor Bill Haslam and she was one of the featured keynote speakers at the Dallas Women’s March with over 10,000 in attendance.
Her speaking engagements always include her personal story which inspires audiences to believe in themselves and remind them that the past does not determine your destiny. She is serious and funny at the same time, has an award-winning smile and loves to greet people with a good old fashioned hug. She also speaks on leadership and founding non-profits.