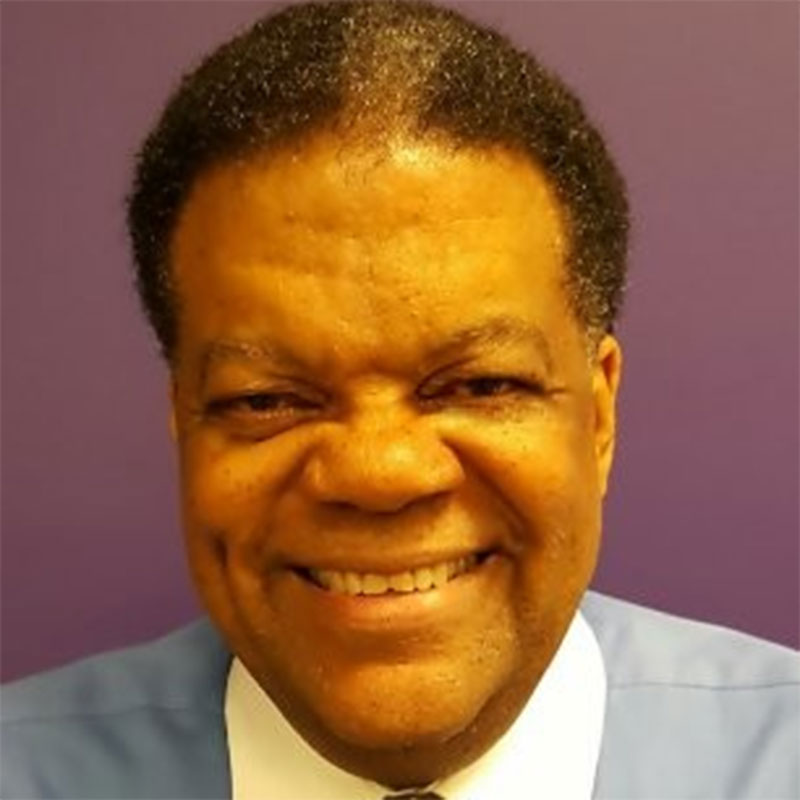 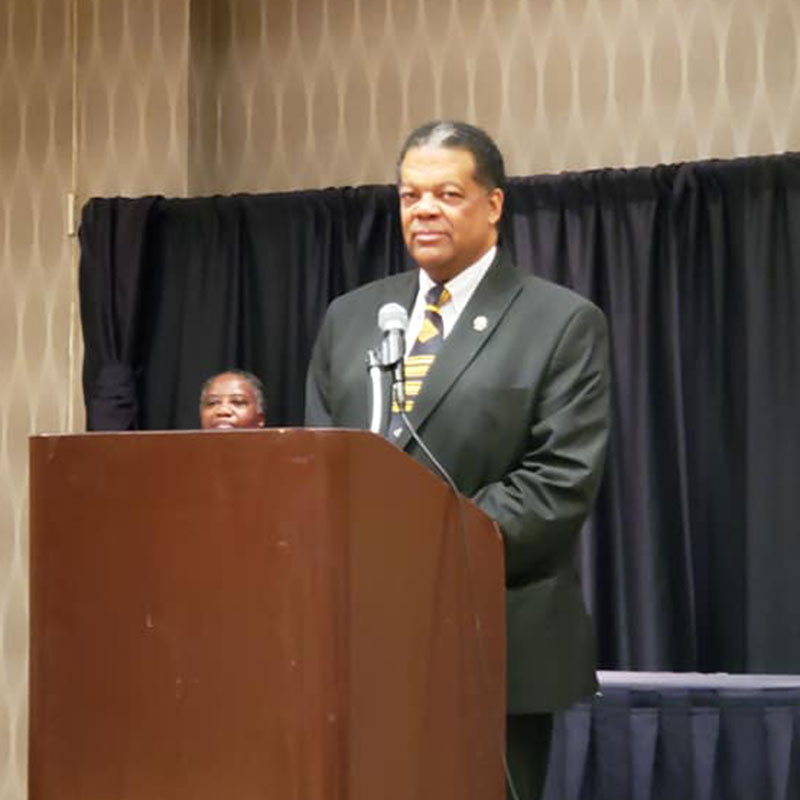 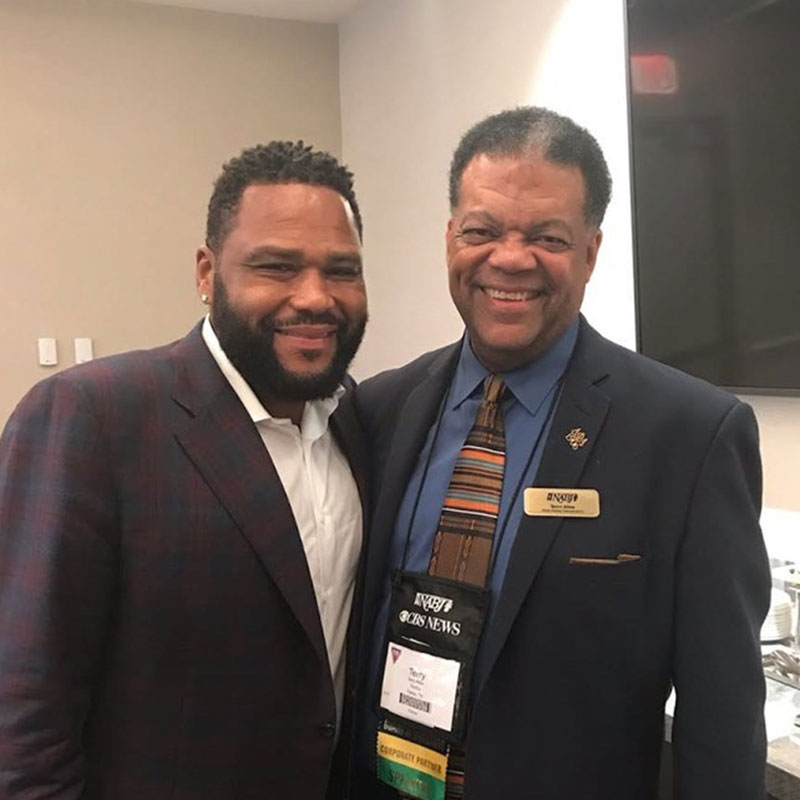 Mr. Allen is an Award-winning public relations and marketing leader, sales executive, and community advocate with a passion for small businesses’ success and motivating people to achieve their full potential. He is a Senior Sales Executive with FedEx Services and the CEO of 1016 Media, a cultural engagement PR firm. He is on the Board of Directors of the National Association of Black Journalists (NABJ) as the Media Related Board Member. He is a member of the National Black Public Relations Society NBPRS and the charter president of the Dallas Chapter. He has served on the Board of Directors for the Sports and Entertainment MBA program at University of Dallas Graduate School of Management. He is an alumnus of Southern Methodist University, University of Texas at Dallas, Harvard University and the American Institute of Banking. As CEO of 1016 Media, his client partnerships included Dr. Phil, Shark Tank, Essence, Black Enterprise Magazine, Upscale Magazine/Bronner Brothers, Inc., Miss Jessie’s, OWN, My Brother’s Keeper, Iyanla Vanzant, Time, Inc., Food Network, Livewell Network, ABC, NBC, and the Third Coast Conference. His accomplishments include• Founder, Sister CEO, City Men benefiting charities in the North Dallas Community raising over $160,000. He is also one of the co-authors of the best-selling book (“Real Men Cook: Rites, Rituals and Recipes for Living” – Simon and Schuster whose forward written by Barack Obama). His accolades include multi-year Induction into Who’s Who In Dallas since 2015 • Who’s Who American Colleges and Universities, Awarded “Best 10 Events of 2015 Manager by Examiner.com for City Men Cook. • 2015 Award “Best of the Best of Professional Executive, 2015 honor by Examiner.com. • Salute to Excellence(STE) Winner – Public Relations. 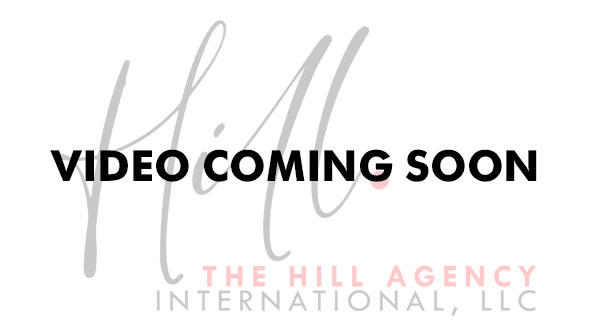