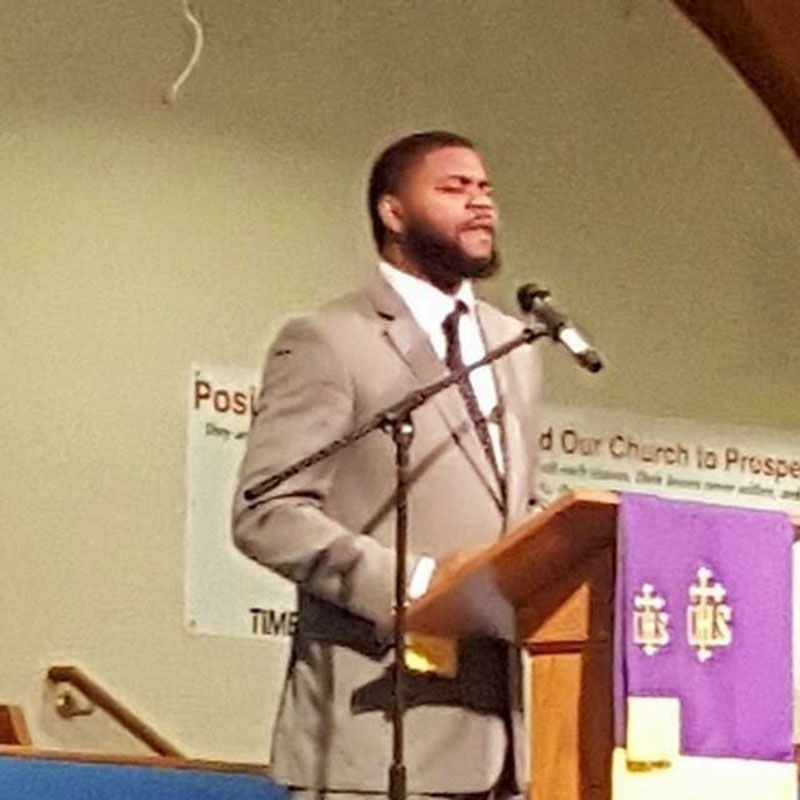 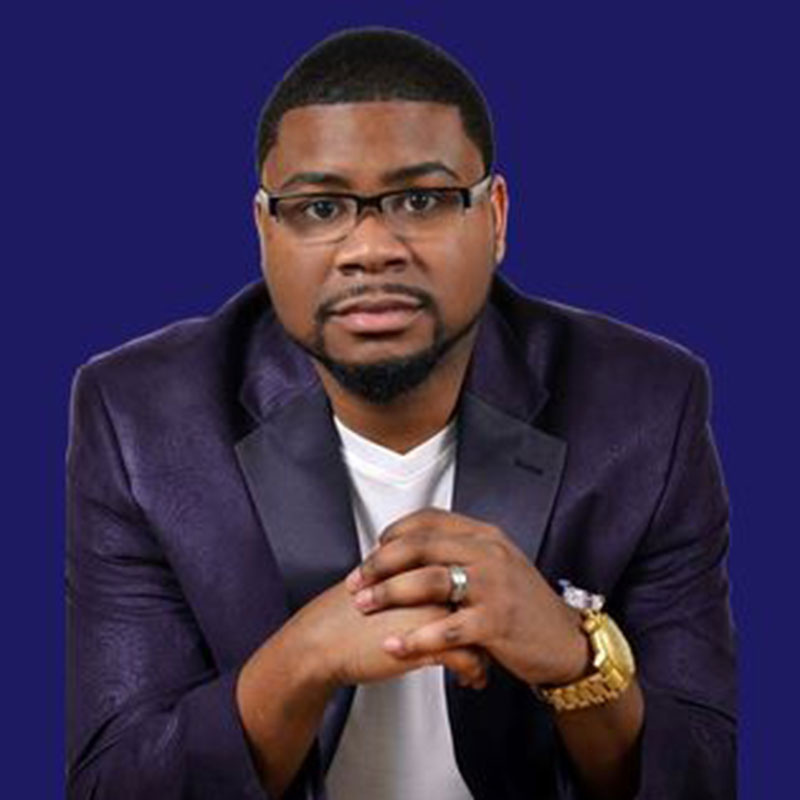 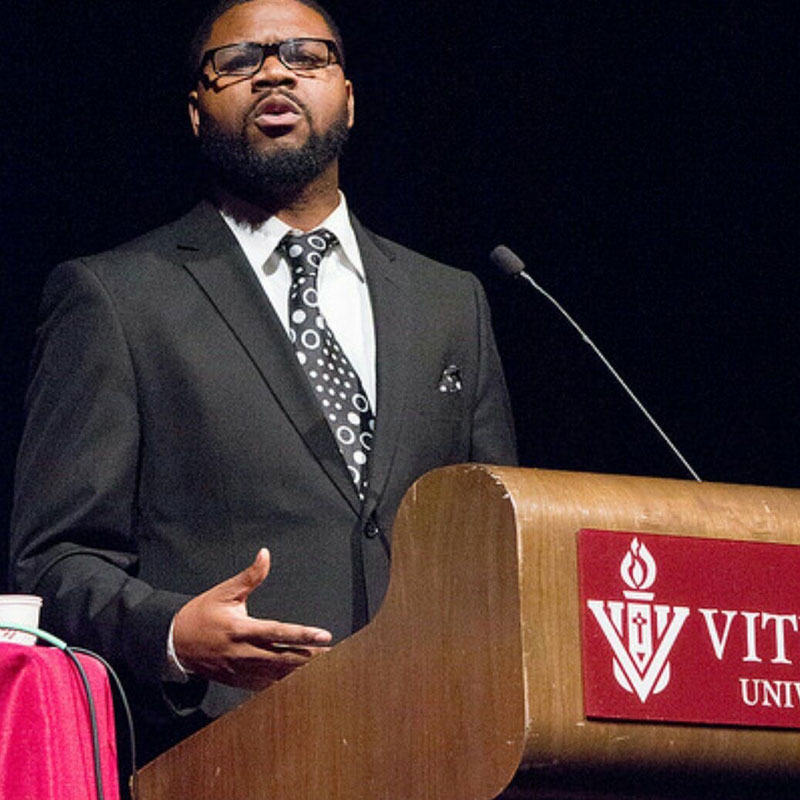 Mr. Nucleus Johnson has been reciting the speeches and sermons of Rev. Dr. Martin Luther King JR. since the young age of 6 years old. Mr. Johnson’s determination to keep the powerful and transcending words of Dr. King alive drives his passion to expose audiences to the voice that has given hope to many for generations.

Those who have experienced the voice have described it as transformative, nostalgic, and impactful. Audiences are amazed by Nucleus’ ability to capture the cadences and mannerisms of Dr. King. As a result, Mr. Johnson received a personal request from Mrs. Coretta Scott King and the King family in 2003 and was humbled by the opportunity to speak during the nationally televised Annual MLK Commemorative Celebration at Ebenezer Baptist Church, where he received the blessing of Mrs. King for keeping her late husband’s legacy alive.

Let Mr. Nucleus Johnson transport your audience into the world of Dr. King while exposing them to issues that remain relevant today.