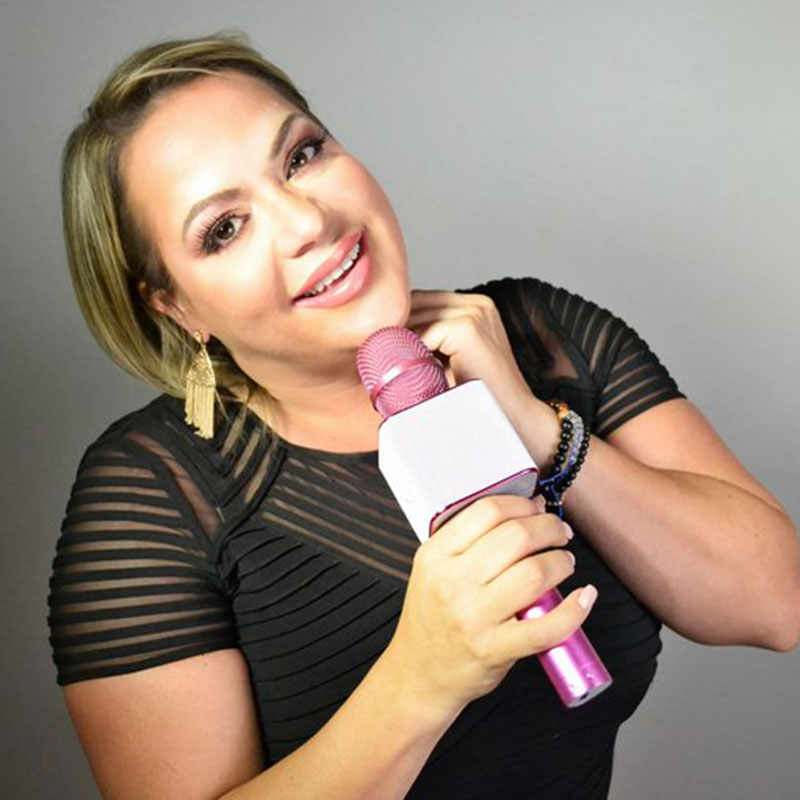 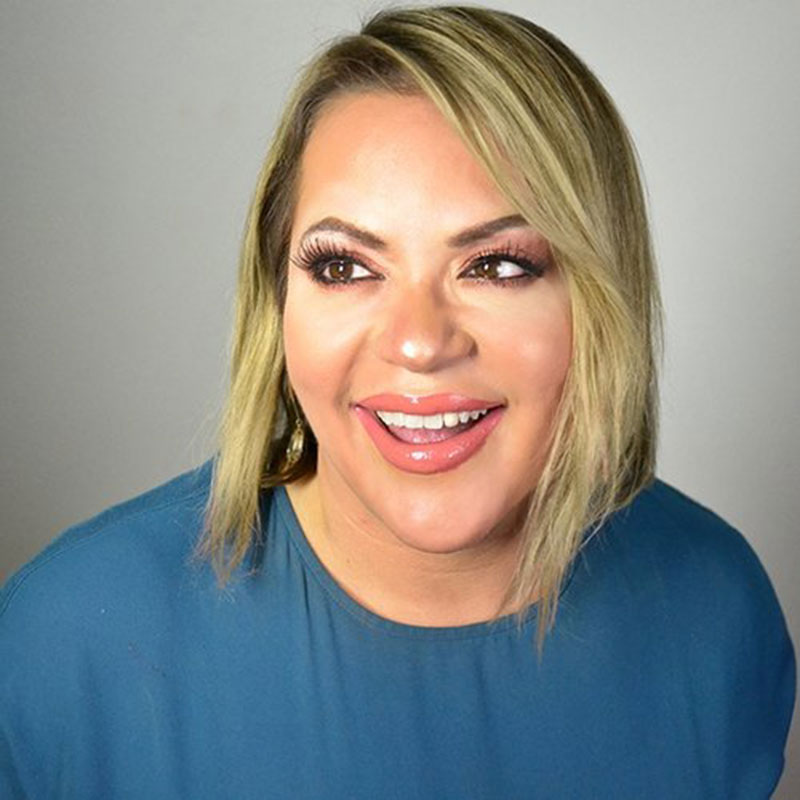 A testament to the power of positivity, Michelle J. Lamont launched her first business at age 8 despite growing up in an orphanage. Developing a relentless spirit and an unwavering belief that she can pray, dream and speak intentions into realities, she survived a bank account of only $250, a clunker of a car and endless nights rolling frozen Domino’s pizza dough to eventually open dog-centric Foxy Paws and transform it into a million-dollar company with 40 employees. With a unique combination of uncanny news judgment and savvy business sense, Lamont later launched her own public relations company and became profitable within 45 days. Though Lamont PR remains the centerpiece of her empire, she has expanded into successful co-careers as a motivational speaker, life coach, mindfulness expert and Manifestation guru.

Topics
Manifest Miracles 101
Everywhere you go people are talking about manifestation and attracting abundance , but where and how do you start?
In this one hour speech , Michelle J. Lamont will not only demystify the process but carefully take you on a journey to start manifesting today.

Awaken Your Abundance,intuition & divine light
Ready to start becoming a magnet for miracles?
Learn her three steps to manifest abundance, increase your intuition and become one with our divine inner light. As an infinite spiritual being you will awaken and ignite your power, path and purpose here on earth.

Fear Is A Liar
“Fear is a Liar, and I don’t know about you but i did not come to this planet to be ruled by a LIAR”-Michelle J. Lamont
If you want to manifest your dreams, you must become a master at monitoring the thoughts and feelings you are aligning yourself with. Your thoughts and feelings become your reality, so become adept at observing the thoughts and feelings you are creating for yourself attracts the life and path you will live. We are taught at an early age to see the world as bad, and some how we excepted it. Learn how to create a new truth for yourself and change the direction and path you are on, right now.