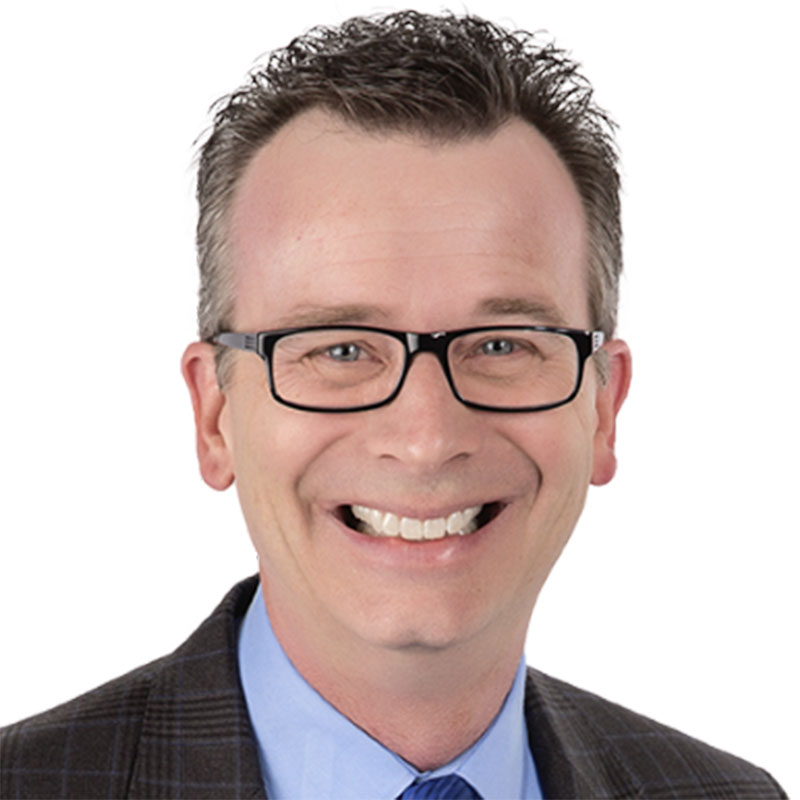 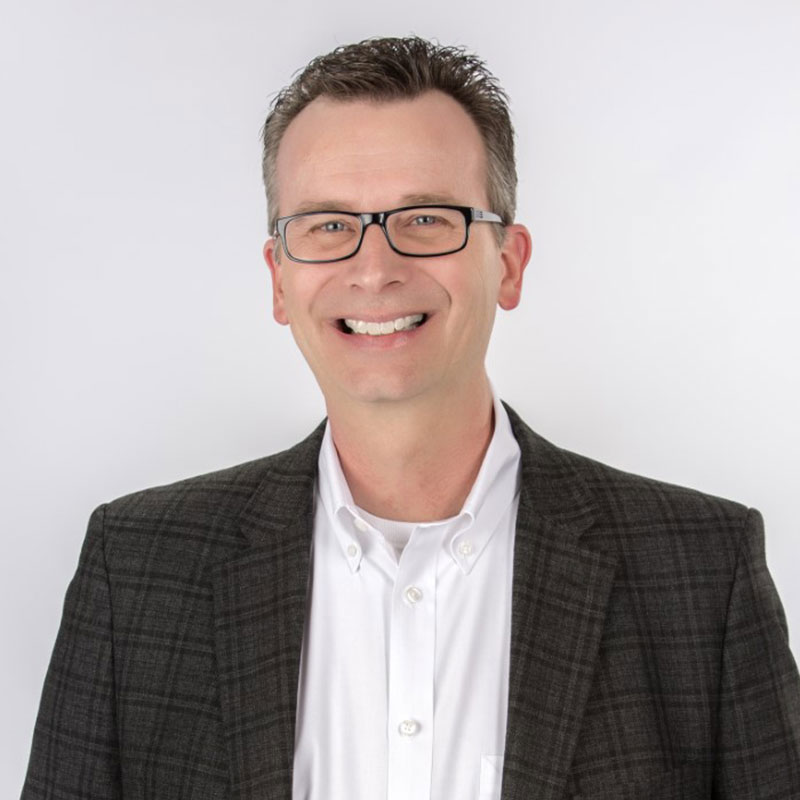 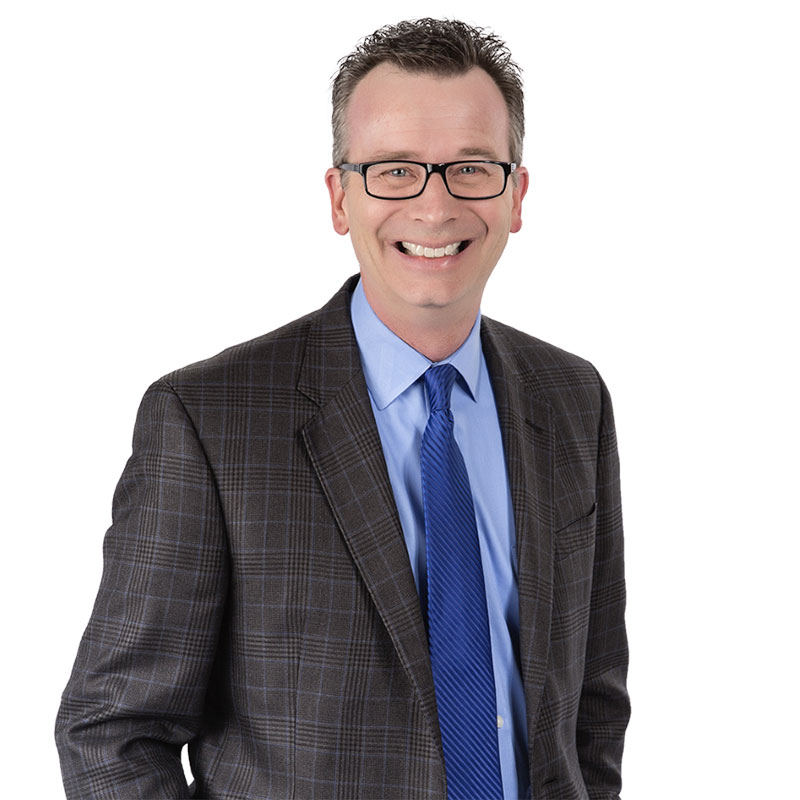 Lyndy began performing on stages at the age of seven. He quickly learned being in front of an audience was a calling and his favorite place to be. He performed in theatre and competed in speech tournaments through high school. While in college, his speech professor discovered Lyndy was a magician and suggested he combine it with his speaking. It was a great success.

In 1985, Lyndy began speaking and entertaining as a part-time professional. His full-time work would include serving fifteen years in full-time ministry, working in sales for seven years, fundraising and development for five years and raising two children with his wife of thirty-four years. On top of all that, he was an Executive Director for a television show about marriage.

In 2011, Lyndy became a full-time professional speaker/entertainer. He speaks and entertains for audiences across the country in associations, corporations, non-profits, agriculture industry, and faith-based groups.

Lyndy has a unique way of connecting with audiences that brings a smile and joy to people of all backgrounds and occupations. He loves bringing people together with laughter and leaving them less stressed, refreshed, and recharged.

He’s an ordained minister and a member of the International Brotherhood of Magicians, Christian Comedy Association, and Sam’s Wholesale Club!!!