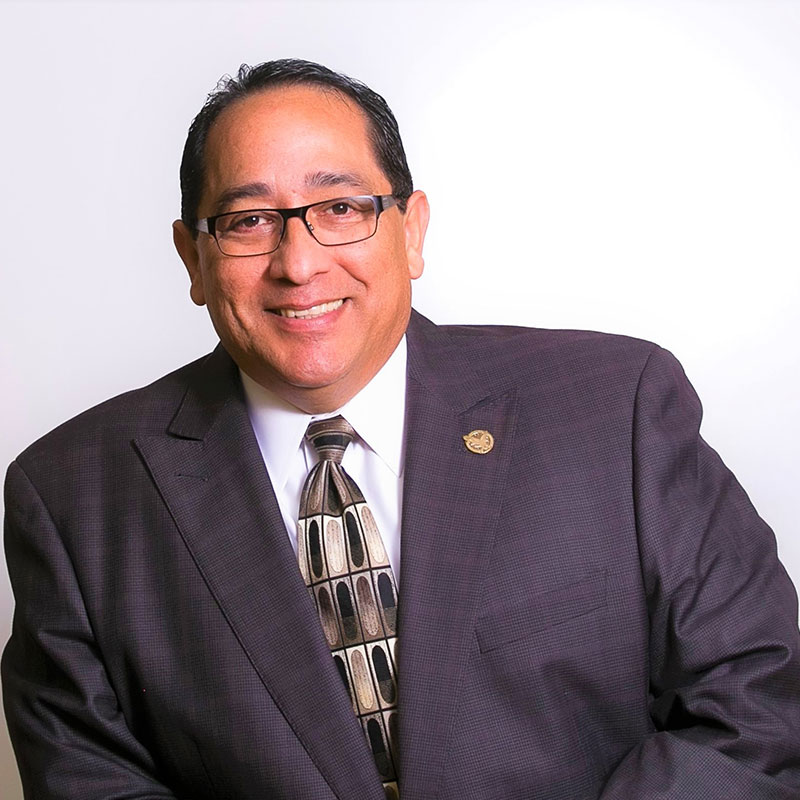 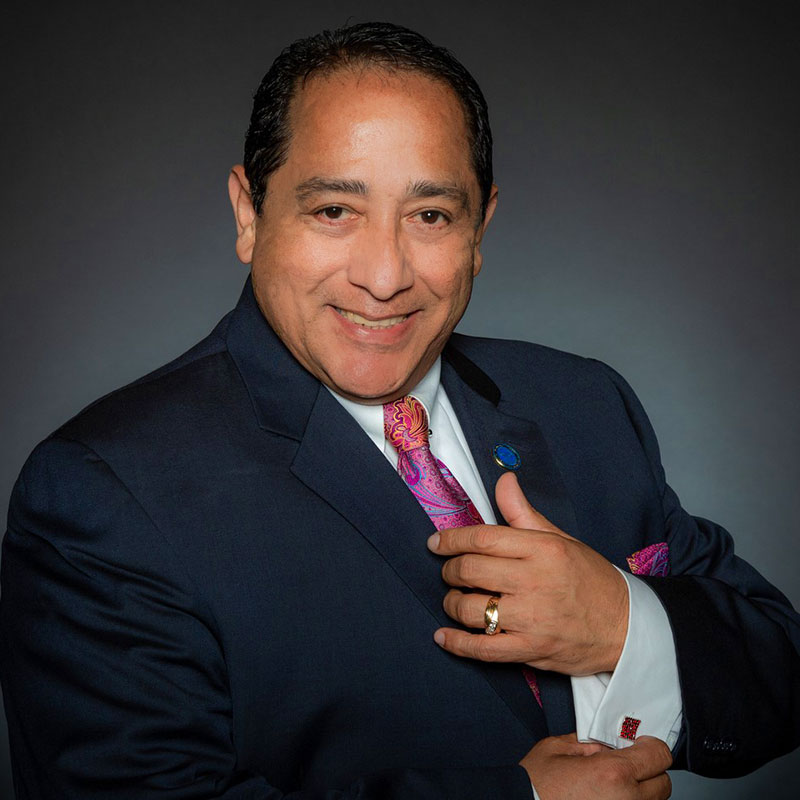 Luis Castro is a Military Academy Graduate with a Degree in Military Sciences and Public Administration. Luis served as an Infantry Captain in El Salvador’s Army during the long and violent conflict against communist terrorist groups. During Luis’ years of combat, he received 2 medals for being wounded in action and 1 for valor (heroism).

In 1992, after signing the peace agreement between the Salvadorian government and the terrorists, Luis left the military knowing that the mission had been accomplished. He relocated to the US with only $272.00. For the first two years, Luis worked in landscaping, construction, door-to-door sales, mechanics, and car sales.

In 1994, he became a drill sergeant for the first juvenile justice boot camp in Georgia. Since then, Luis has distinguished himself as a Lieutenant for the Georgia Department of Juvenile Justice. He is a recipient of the “Commander’s Award of Excellence”, a yearly award given to those whose devotion to duty has been their trademark. He also served as a Senior Public Safety Training Instructor III at the Georgia Juvenile Justice Training Academy, as the Director of The Emanuel Youth Development Campus, and as the Executive Director of the Genesis Youth Academy of Ashburn. During his Juvenile Justice career, he was promoted 9 times in 11 years. He also served as the Campus Director at the Macon Behavioral Health System, a psychiatric hospital for youth and as a Consultant for Cameron and Associates, Inc., an EAP Company.

Luis is a co-founder, owner, and CEO of MAXIMIZINGREATNESS, a Leadership Development Company, an Executive Coach for The Orange Duffel Bag Initiative, a Speaker for the Youth Speaker University, a Maxwell DISC Method Certified Consultant and Trainer and an Executive Director and Founding Partner, Coach, Teacher and Speaker for The John Maxwell Team.