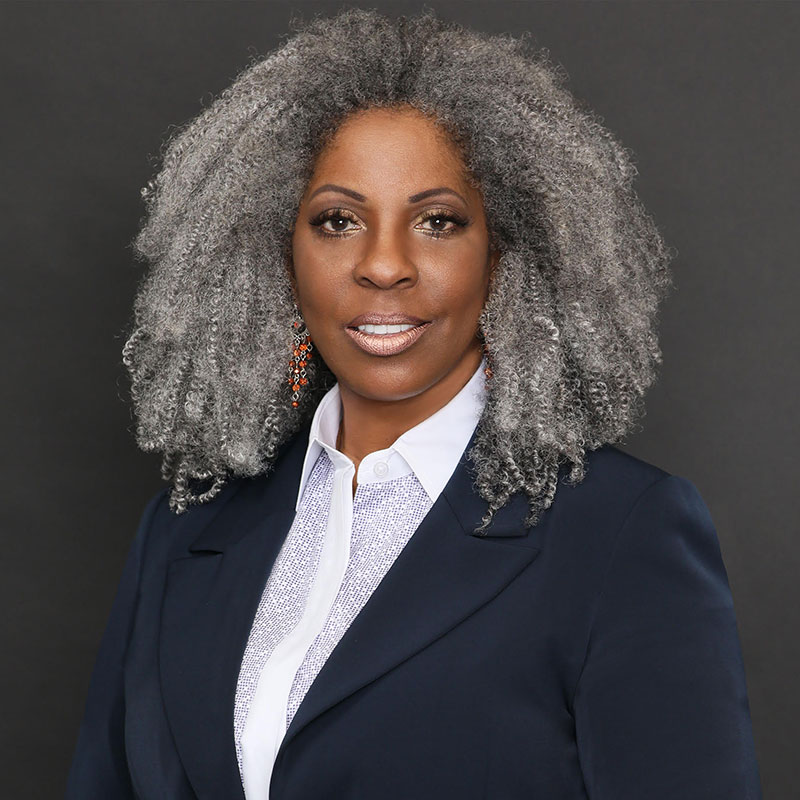 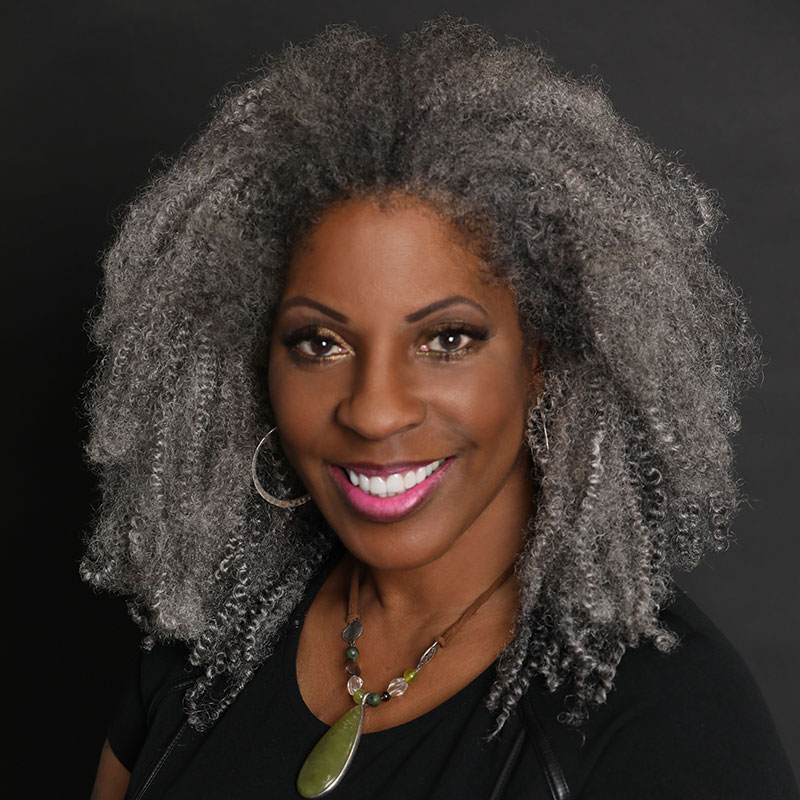 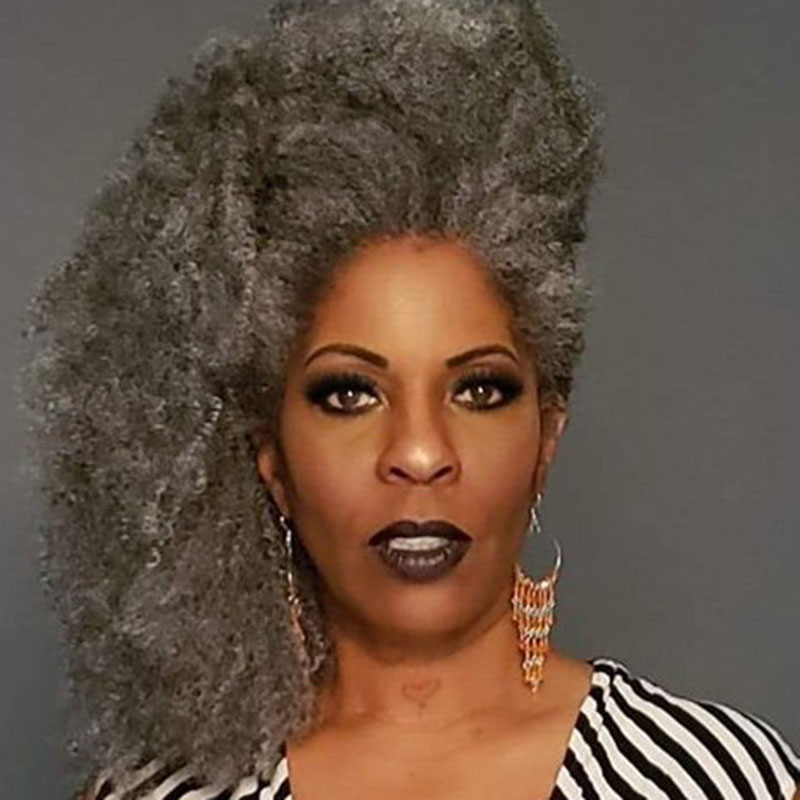 Cheryl Dorsey is a Los Angeles native and in 1980 she joined the Los Angeles Police Department. During her career, she worked exclusively in patrol and specialized units in all four geographic Bureaus within the City of Los Angeles; South, Central, West, and Valley. In addition to various patrol division assignments, Sgt. Dorsey was assigned to the infamous gang unit in Operations South Bureau; known as Community Resources Against Street Hoodlums (C.R.A.S.H.) under the command of Police Chief Daryl F. Gates.