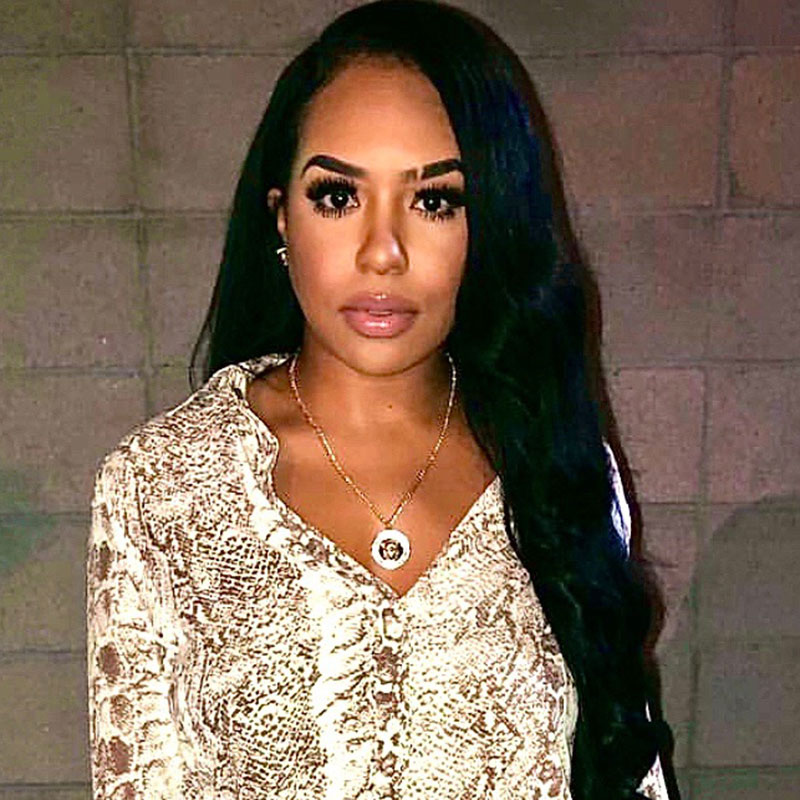 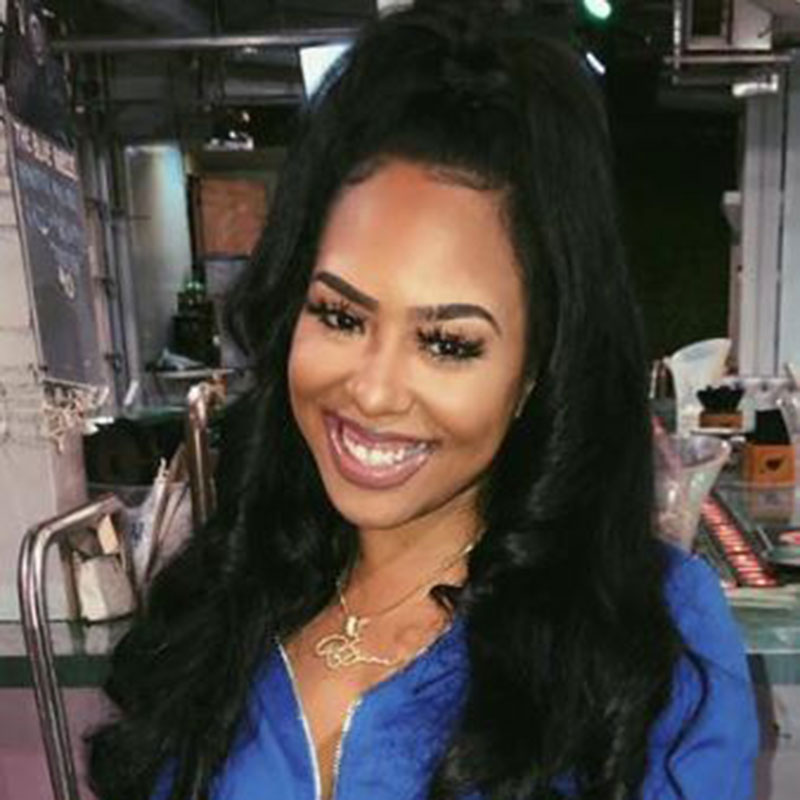 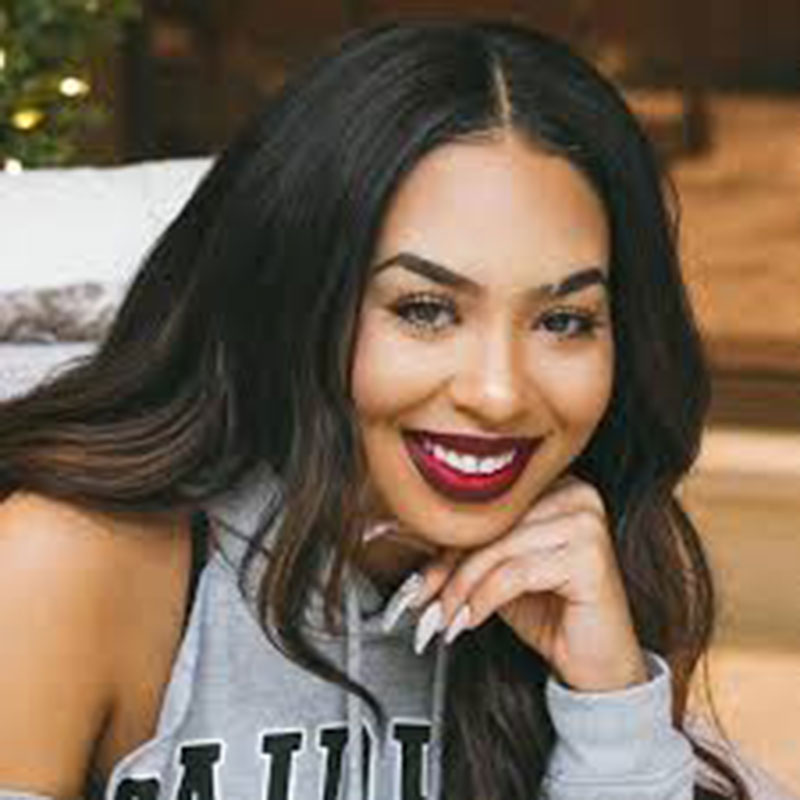 B. Simone is an African American actress, comedian and entrepreneur. She is the CEO/Founder of B. Simone Beauty. Her epic and entertaining personality has brought her 3.9 million followers on Instagram. As a stand-up comedian, the “You’re My Booooyfriend” comedy tour is sold out months in advance which has allowed her to skyrocket to the top of the comedy scene all over the world. She is also a regular on Nick Cannon Presents: Wild N Out on VH1 and has gained fame for her role in Lil’ Kim’s reality show, Girl’s Cruise. She will be performing with the upcoming Martin Lawrence Lit AF Tour in the Spring and received further notoriety as the host of Will Smith’s birthday party last year.

As an acclaimed millennial visionary (who has achieved incredible success at the speed of lightning), she speaks to other women about personal growth and achieving their goals. She is an engaging speaker with a unique presentation style, as well as a moderator and a host.