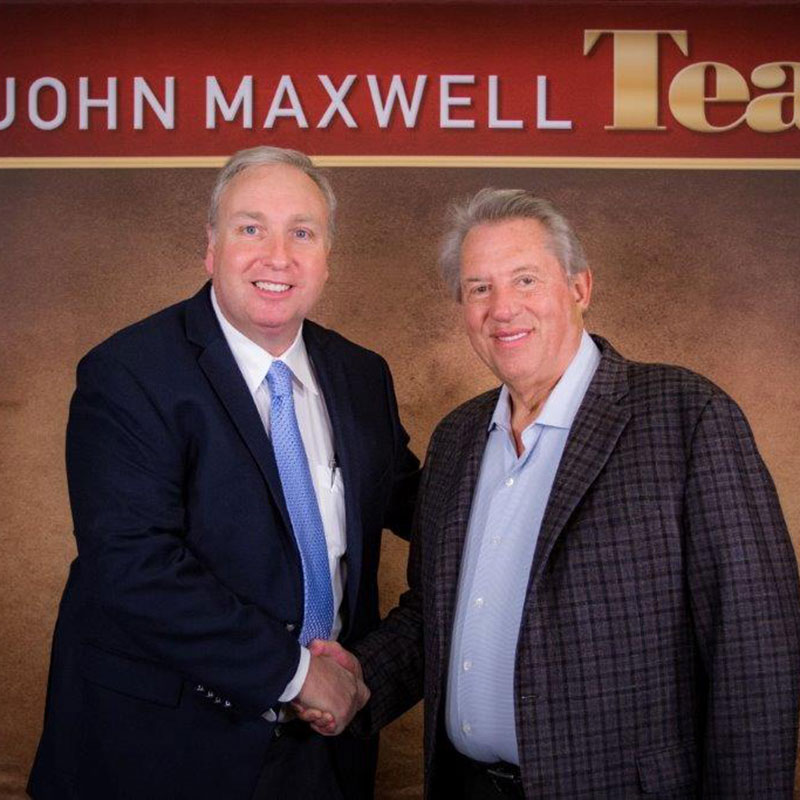 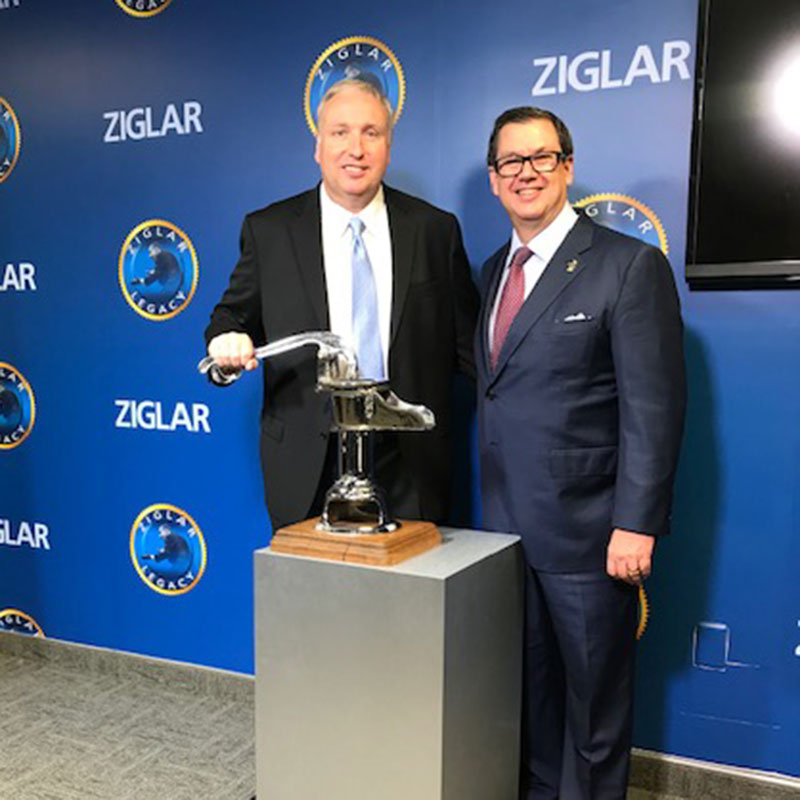 Alan’s 41 years of experience in the home services industry have shaped him into a motivated leader who embraces change and is passionate about helping people overcome obstacles to succeed. His enthusiasm for lifelong learning led him to become a Ziglar Legacy Certified Trainer and a John Maxwell Certified Speaker, Trainer, and Coach.

Alan believes in using this wealth of knowledge to share his story with others and has been a featured speaker at numerous industry events as well as the Howard Partridge Round Table. By utilizing these opportunities to share his story, Alan hopes to inspire his audiences towards greater leadership, motivation, and gratitude, share with them his core tenants of management, customer service, and profitability, and instill in them the power of imagining the possibilities and more.

Alan O’Neill came to the United States in 1996 on a green card from Ireland.

Following a meteoric rise from plumber to president at another Houston company, Alan went out on his own and founded Abacus Plumbing in 2003. Under his leadership, Abacus won the Better Business Bureau Award for Excellence ten times, three of which were the prestigious Pinnacle Award. Abacus also garnered national attention for its record growth and was named one of the INC 5000 fastest growing companies in 2010 and 2011.